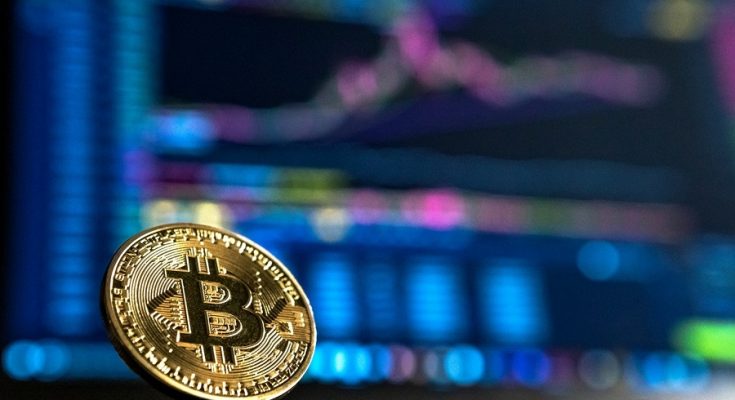 Nissan’s former chairman Anthony Ghosn still brings a bad reputation to the company and its value on the stock market. It’s still unsure what the outcome will be.

In 2019, Anthony Ghosn was dismissed as a chairman of the Japanese carmaker company Nissan. Ghosn joined the company back in 2009 when they wanted to raise the value on the stock market. He was already notorious for his “bad” intentions, and it turned out to be accurate since he profited a lot from Nissan – using lots of their profit for his gain, even though their shares plummeted.

The Ghosn and Taylors case

Carlos Ghosn’s son, Anthony, made $500,000 in cryptocurrency exchange to one of the Americans who were accused of helping the former Nissan chairman escape criminal charges in Japan U.S., which caused a big financial scandal for the company’s business.

It seems like Anthony made transactions to Peter Taylor’s account via the cryptocurrency platform Coinbase after the former executive managed to escape in a box smuggled aboard a private plane in December, which sounds like a bad thriller movie. People assume that Taylor and his father, Michael Taylor, received at least $1.36 million from the Ghosn family.

What is the deal now?

Carlos Ghosn, who fled to Lebanon, is still claiming his family didn’t have any involvement regarding his escape, where he faced charges of financial misconduct. Again, prosecutors in the U.S. and Japan have gathered evidence showing that his son and daughter played a role in helping him escape the country.

U.S. authorities arrested the Taylors in May because the Japanese government is seeking to deport them. In its formal extradition request issued to the U.S. in June, Japan included several images and a witness interview showing Maya Ghosn did meet her father in Tokyo on the exact day of his escape. Surprisingly, no one in Ghosn’s family has been charged yet with aiding the escape, which still doesn’t help the Nissan stock value.

The cryptocurrency transfers, made from January through May, are only the second set of payments that prosecutors have identified between Ghosn and the Taylors amongst who knows how many. In the extradition request, Japanese investigators found that Ghosn himself had wired more than $860,000 to Peter Taylor’s business.

The Taylors have been in custody since their arrests, which happened in Massachusetts. They are now on their third attempt to win bail after different judges rejected their every plea for release. U.S. prosecutors argued in the court that Ghosn’s family’s payments showed that the Taylors were paid a lot and have the resources to flee the country.

At the hearing in June, the lawyers said that both father and son voluntarily returned to the U.S. from Lebanon, even after Japan issued arrest warrants. If the Taylors had wanted to escape the legal prosecution, they could have stayed in Lebanon (this state does not have an extradition agreement with Japan), which is their key point of defense. This still doesn’t make sense and makes them more suspicious about having enough money to live as they want if they don’t end up in jail.

Moral of the story

Cryptocurrencies were very suspicious initially for a reason: they were not traceable; therefore, many people on the black market would use crypto as a way of paying for various shady businesses. After some rather strict measures, cryptocurrency finally came out of the shadow of a doubt, started being a safe place for traders around the world, and got their legitimate stock market place. It is up to people to see that there is no way to escape crime, and the Taylors case shows us exactly why digital currency became one of the ways to bring justice to people and set an example. 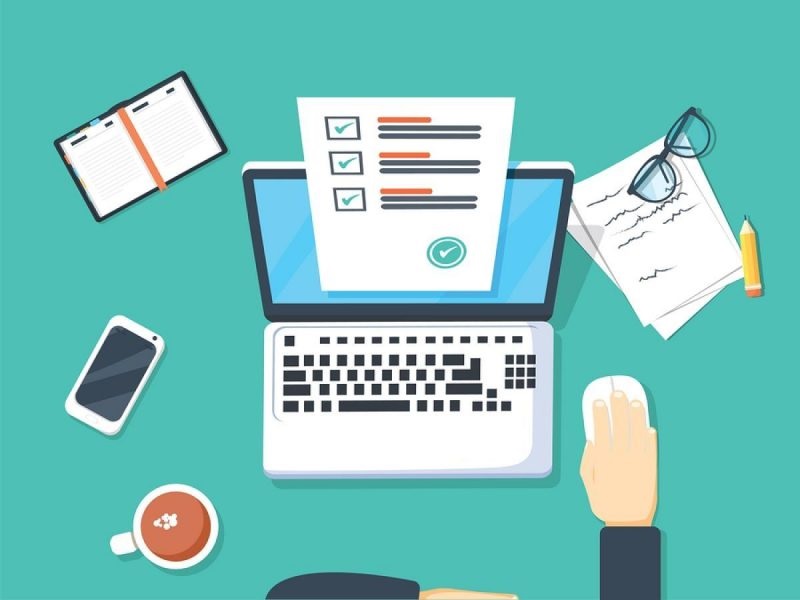 How should you choose the best app for online Rummy? 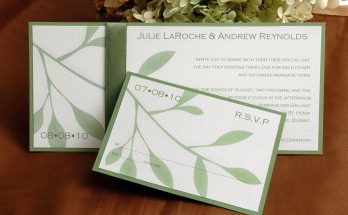 What Are The Types Of Invitation Cards?

View all posts by Frank Hawkins →

Have Fun With the Confusion

The features of cryptocurrency

Why Go with a Malta Company Set Up

Know The Difference Between A Man Made Diamonds Vs Moissanites